Jordan is an active 14-year-old boy, who attends a local Jewish Day School. Recently, Jordan had been more withdrawn, less inclined to raise his hand in class, and reacting in a more aggressive manner toward his peers. One day, Jordan arrived at school with bruises on his arms. His teacher knew she needed to be concerned. While the behaviors were atypical for Jordan, it was the bruises that raised the alarm bell for his teacher. The school immediately placed a call to the Cuyahoga County Department of Child and Family Services hotline. 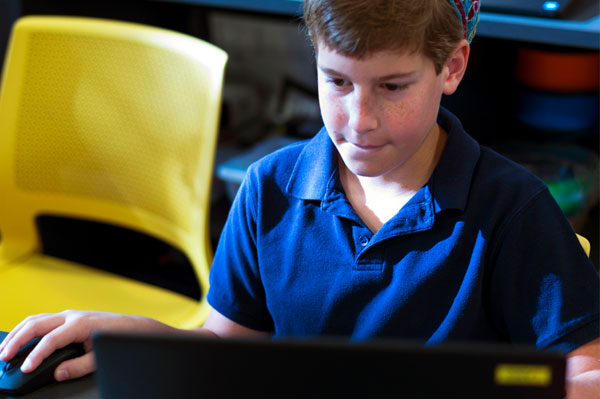 At home, Jordan’s family was working through an especially difficult time. Divorce proceedings between his parents were underway; Jordan’s mother and two younger siblings were all victims of physical and emotional abuse by the father. As the months went on, Jordan became severely depressed and suicidal. The county referred the family to Bellefaire JCB, a Jewish Federation of Cleveland beneficiary agency, for support.

Jordan’s family began receiving in home therapy services through Bellefaire JCB’s PACT (Parents and Children Together) program. PACT provides counseling to families experiencing stress or conflict by identifying the family's concerns and needs and developing an individualized program for them. These comprehensive and intensive services include counseling, crisis stabilization, and advocacy with schools, the legal system, and other community resources. They encourage empowerment and change for families.

Jordan is showing signs of improvement and healing. His academic performance in school has improved as has his relationship with peers.

For more information, contact Melanie Halvorson at mhalvorson@jcfcleve.org or 216-593-2868.